Moving right along it was time to install the windows and portholes into the cabins. I installed the rear windows with butyl tape bedding and stainless steel hardware. I tightened up the bolts over a few days and kept squeezing out more sealant. Once I thought I had a good seat I trimmed off the excess butyl tape inside and out. 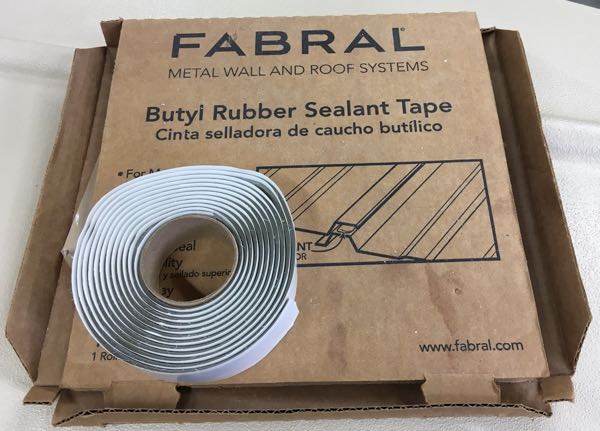 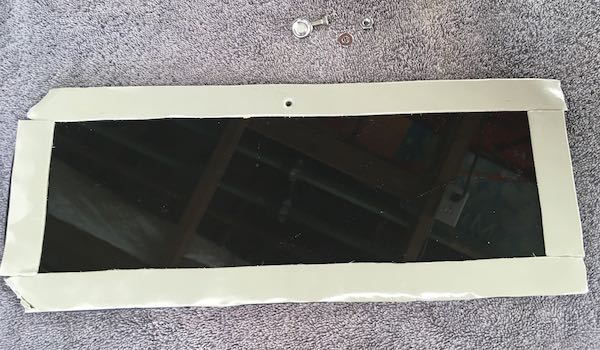 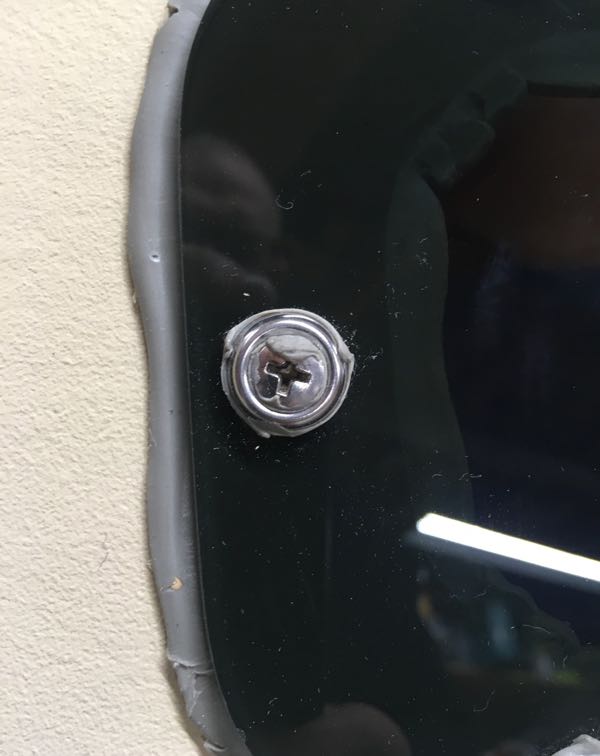 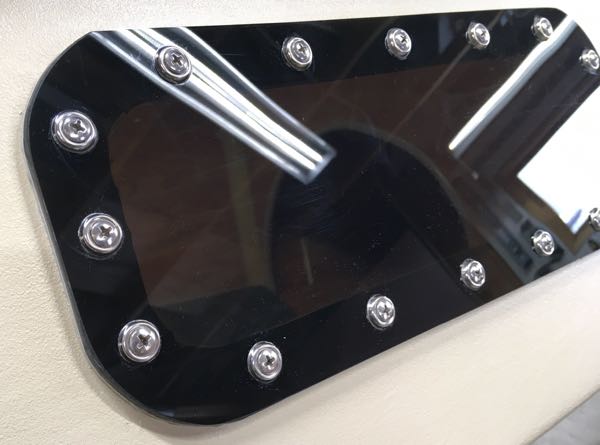 I had prepped the cabins for opening portholes in the forward window positions. I was using the portholes that came with the original boat and was pretty excited to have a way to get some airflow in the cabins. However, when I installed the portholes with butyl tape I found there wasn’t enough depth to the flashing around the portholes to seal them properly. 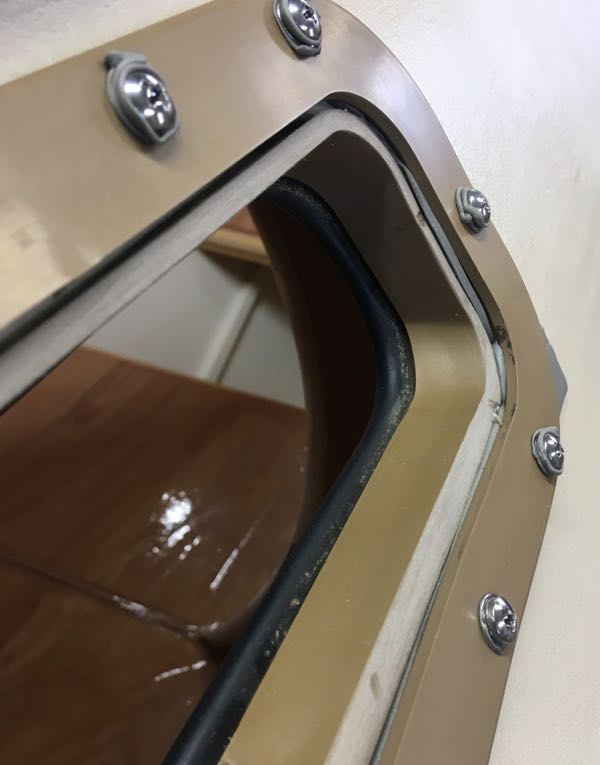 For some reason, the original builder had trimmed the flashings off short. They weren’t going to work for me. I could have bedded them tightly and maybe drawn them almost flush with the trim ring but they would never have a drip edge like intended. Aaargh. Even after a full rebuild the original builder is still giving me problems!

So I had some more plexiglass cut and I drilled some more holes and I installed windows in the forward positions. Unfortunately, during the course of tightening one of the windows up I cracked the plexiglass and had to start over on that one. So now I have a lot of practice working with plexiglass. (One tip I need to remember is for polishing the edges - 80 grit, 120 grit, 220 grit, and then automotive polishing compound.) 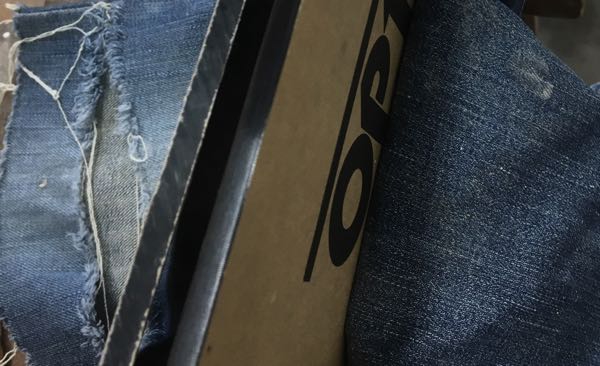