At this point in the rebuild, I have become very familiar with the Tiki 21 plans. And I have spent a lot of time crawling around in the hulls. And I have started to have some serious concerns: 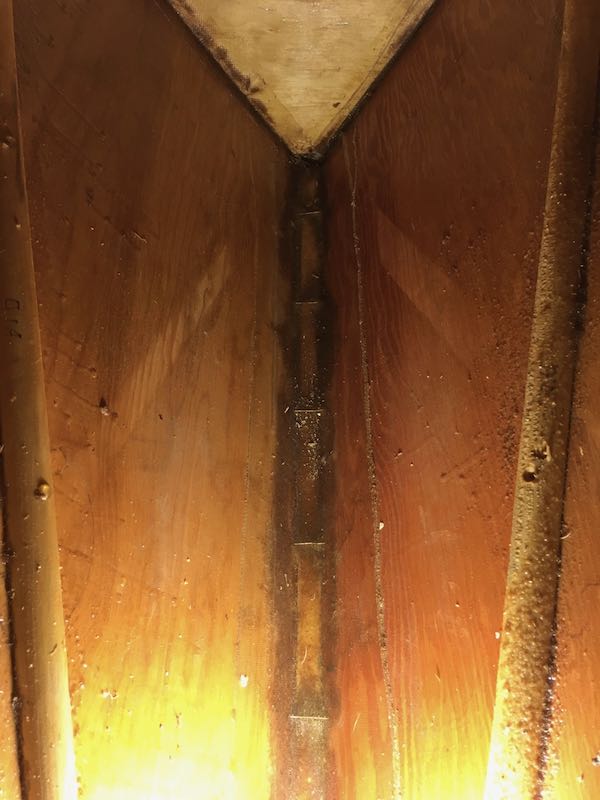 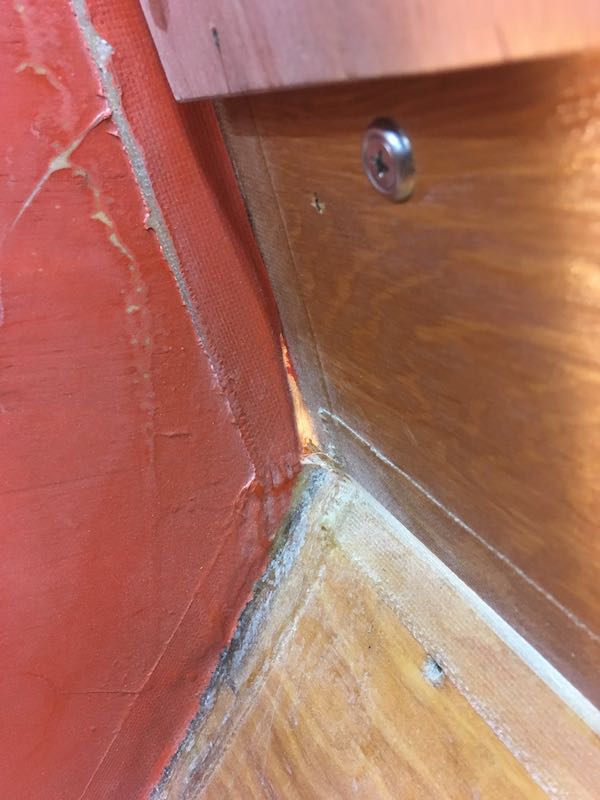 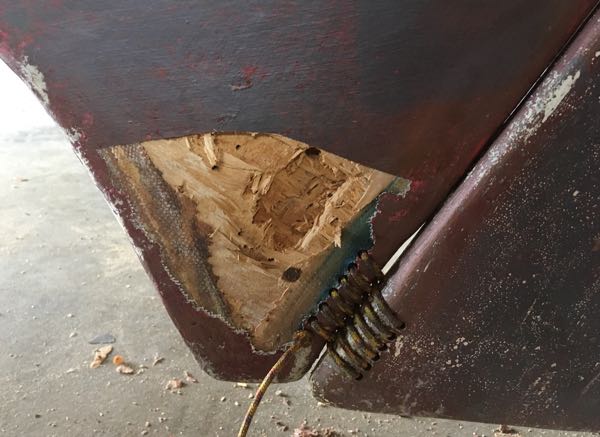 I emailed James Wharram Designs about building without fillets. The office staff was shocked, but I never heard back from Hanneke with her opinion. The Wharram Builders forum had some opinions but there was no consensus. My favorite stitch and glue building book is from Sam Devlin. I spent some time with that book and couldn’t find any instances of building without fillets. Devlin seems to think that fillets and tape complement each other - like concrete and rebar.

I emailed the original builder asking how he decided to build without fillets. However, I did not get answers to my questions. He was very defensive about the quality of his build.

So … I had a tough decision to make. Getting the current hulls in shape would require replacing the skegs, building new rudders, replacing all the bunks, and adding keel fillets. Or should I scrap the hulls and rebuild from scratch? I took a few days to think it over. The deciding factor for me was trust. If I made repairs to the current hulls would I be able to trust them? Since I was planning on selling my house I wouldn’t have a backup if the boat failed or even a good place to work.

So at the end of May 2018, I decided to rebuild. My timing was terrible since I had planned on being out of my house and on the boat by June 1. Luckily, I could stay at my place for a few more months and keep working. I got to work!

First, I disposed of the hulls online. The gentleman who wanted the hulls said his son liked boats and was very handy so he thought that he would like this project. LOL 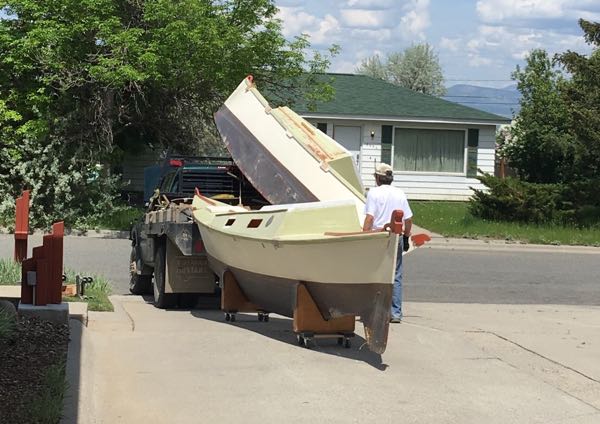 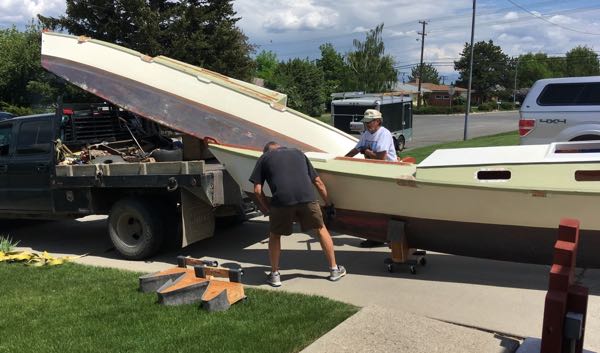 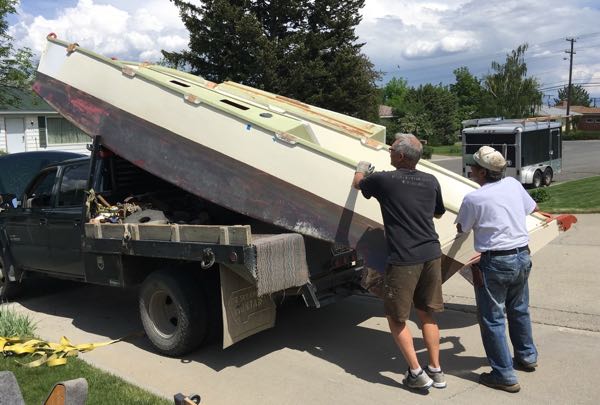 And then I ordered a pile of marine plywood and a lot more Raka epoxy! 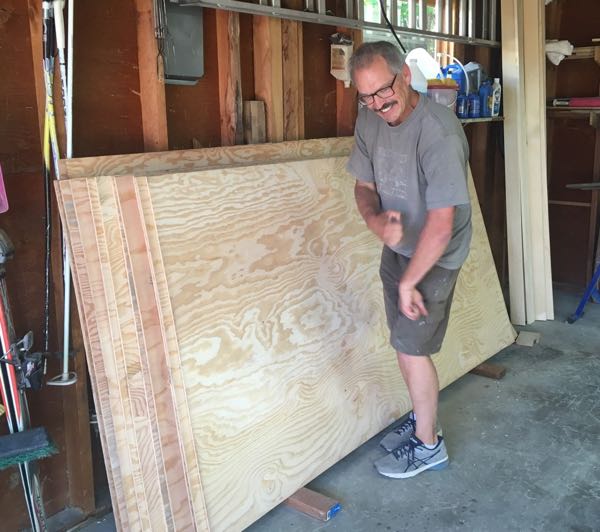