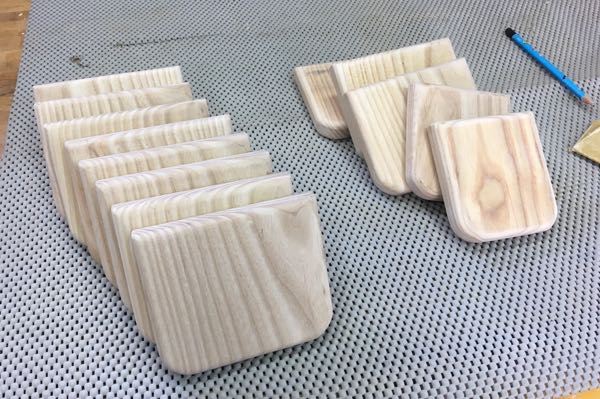 Most of the beam sockets were also bad. They had broken around the “ears” and had some had rot from sunken screwheads. (I mean if you’re going to deeply countersink screws in softwood at least go back and fill with thickened epoxy!) I made the new sockets out of 2” white oak. A little overkill, but I had some sitting around. 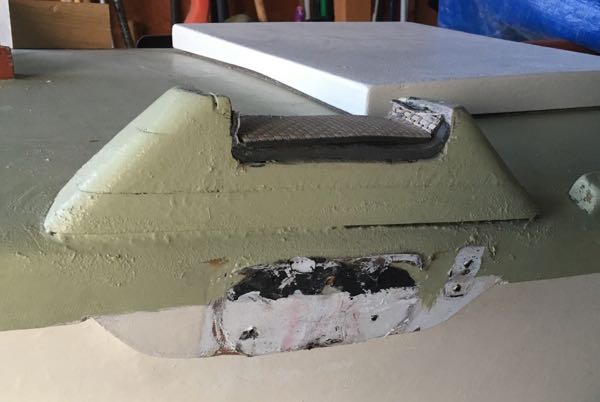 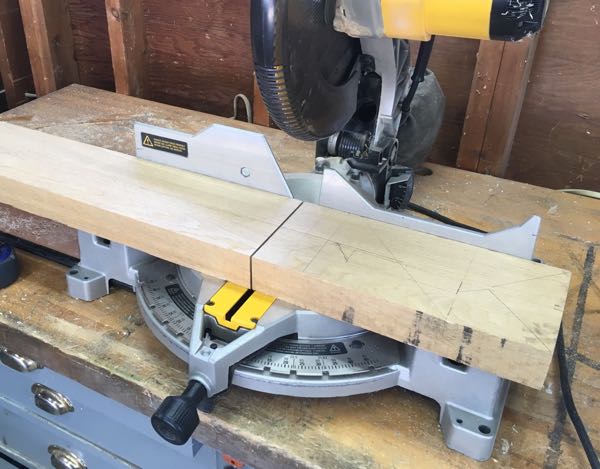 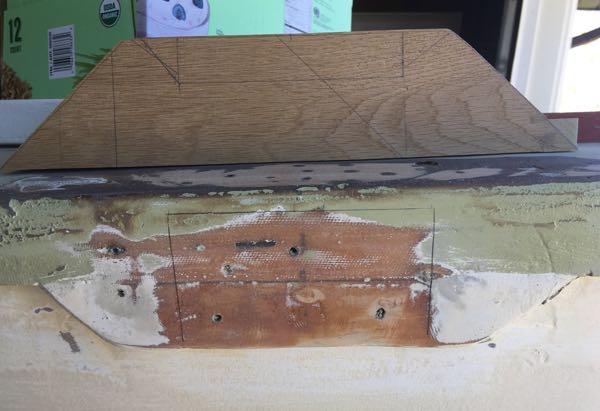 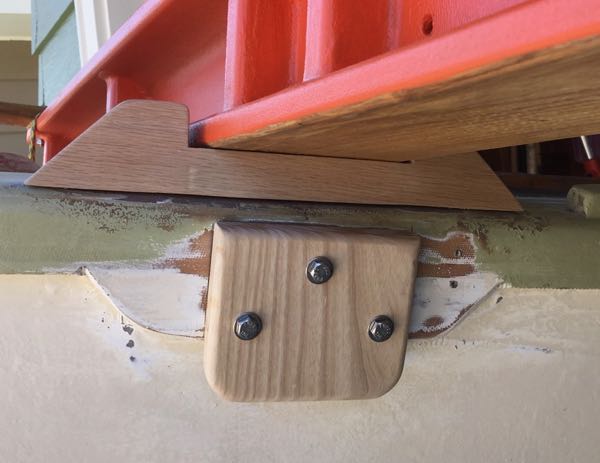 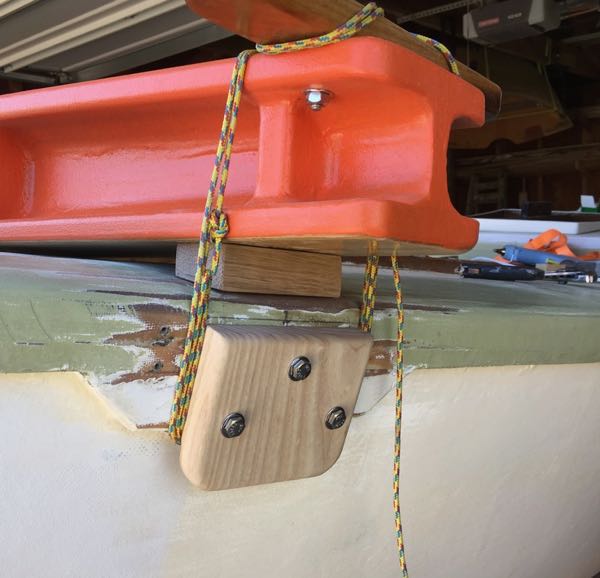 Luckily! I only got around to gluing down the forebeam sockets before I decided to scrap the hulls. I will have to rebuild those four again but the rest of the sockets I can save for the new hulls.