Sailors are superstitious and generally reluctant to rename their boats. But, with libations to King Neptune and the proper ceremony it can be done. Just remember to never mention the boat’s previous name again!

I renamed my first boat to Blue Mona for her characteristic moan from the keel cable when she got up to hull speed. It was a fitting name for her and I really liked calling her Mona for short. 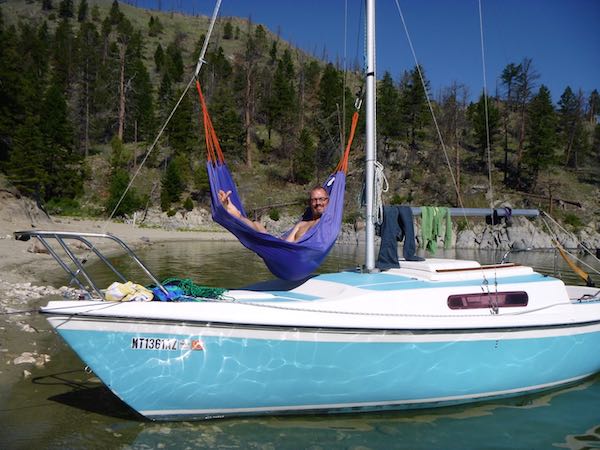 So I knew I wanted another boat named Mona, but I wanted a variation instead of Blue Mona II. The ideas went round and round until I came up with Mona Risa. I thought it was pretty clever of me! “Risa” means “laugh” in Spanish so it seems like a great joke on the Da Vinci painting. And it sounds right.

It’s also a nerdy Star Trek reference if you pronounce it “rice-uh”. Risa is the pleasure planet that is Commander Riker’s favorite vacation spot. LOL

So I had some fun with the Star Trek angle and had the vinyl letters for the boat made using the typeface from the typeface used for the credits in Star Trek - The Next Generation.

What’s more appropriate for a sailing boat than to recognize the Star Trek mantra: “To boldly go where no one has gone before!”. 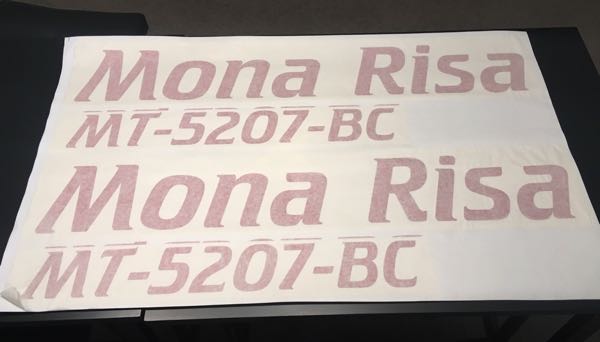 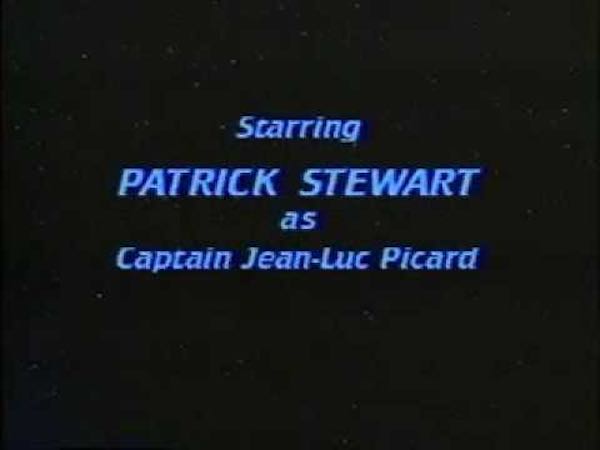